What is a collaborative robot or cobot?

A collaborative robot, or cobot, is an industrial robotic arm. Used in industrial environments to work with humans in an efficient and safe manner. A cobot can work independently, separate from an operator, but often the two are in a shared workspace. Adapted to limit the impact in the event of a collision due to its design and controls. In addition, cobots contain sensors to detect touch so they can react accordingly.

Little or no programming is required to install them, thus reducing integration costs. Cobots are also lighter and easier to move than a larger standard industrial robot. This increasing flexibility opens up a variety of new tasks and applications that collaborative robots can effectively automate. For example, consider palletizing, welding, gluing, and machine tending. Cobots have limited in payload, reach and speed, which means that many applications cannot be automated by cobots, but require a return to a traditional robot.

In certain situations, and when implemented properly, cobots are safe and can operate close to operators. This is without the need for additional protective fencing or sensors. Finally, the impact of a cobot is limited due to its low speed, and the cobot will also stop upon impact.

Please note: Cobots can still be dangerous if proper measures are not taken!

The technical specification ISO / TS 15066 defines the safety requirements for collaborative robots. This specification applies not only to the cobot but also to the tools needed to perform tasks and manipulate objects. ISO 15066 explains how humans and robots can work together safely. For example, it describes how the interaction may be and the maximum forces that may occur in a collision with a human. There are also guidelines regarding the design of the cobot, the workplace, and the risk analysis. Since the cobot simply falls under the Machinery Directive, this risk analysis must of course be carried out for each application.

The market for collaborative robots is growing rapidly. The American market research company ABI Research expects cobots to take over a third of the market for industrial robots by 2030. This would be good for a turnover of 9 billion euros and would correspond to annual growth of almost 30%. The main drivers for this growth are the competitive price and the simplicity of programming, which make them a viable solution for a variety of applications inside and outside the factory environment for large and small companies. 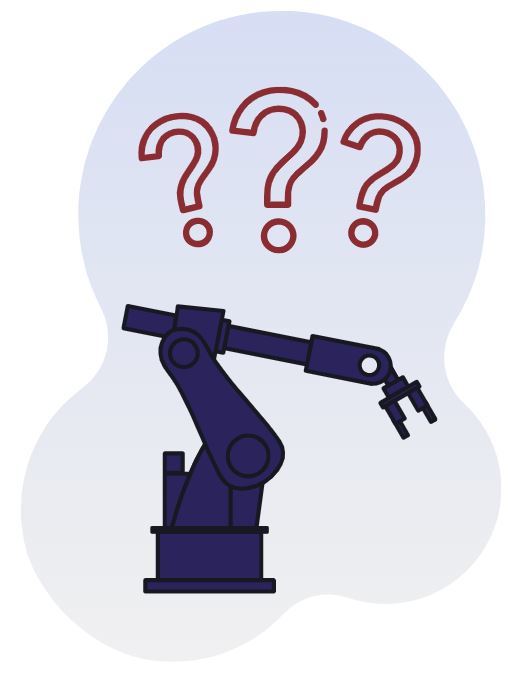 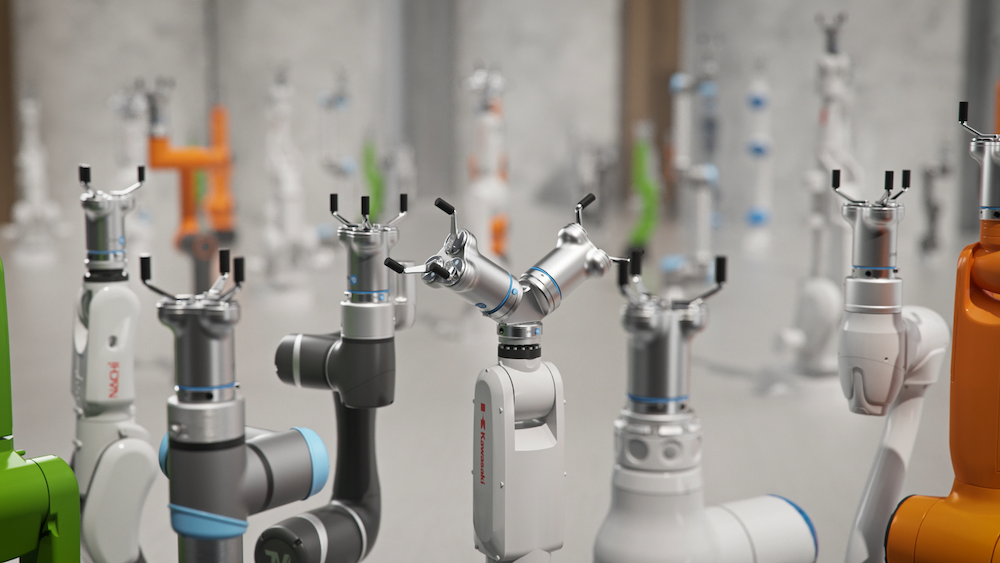 To learn more about cobots at Qviro.com