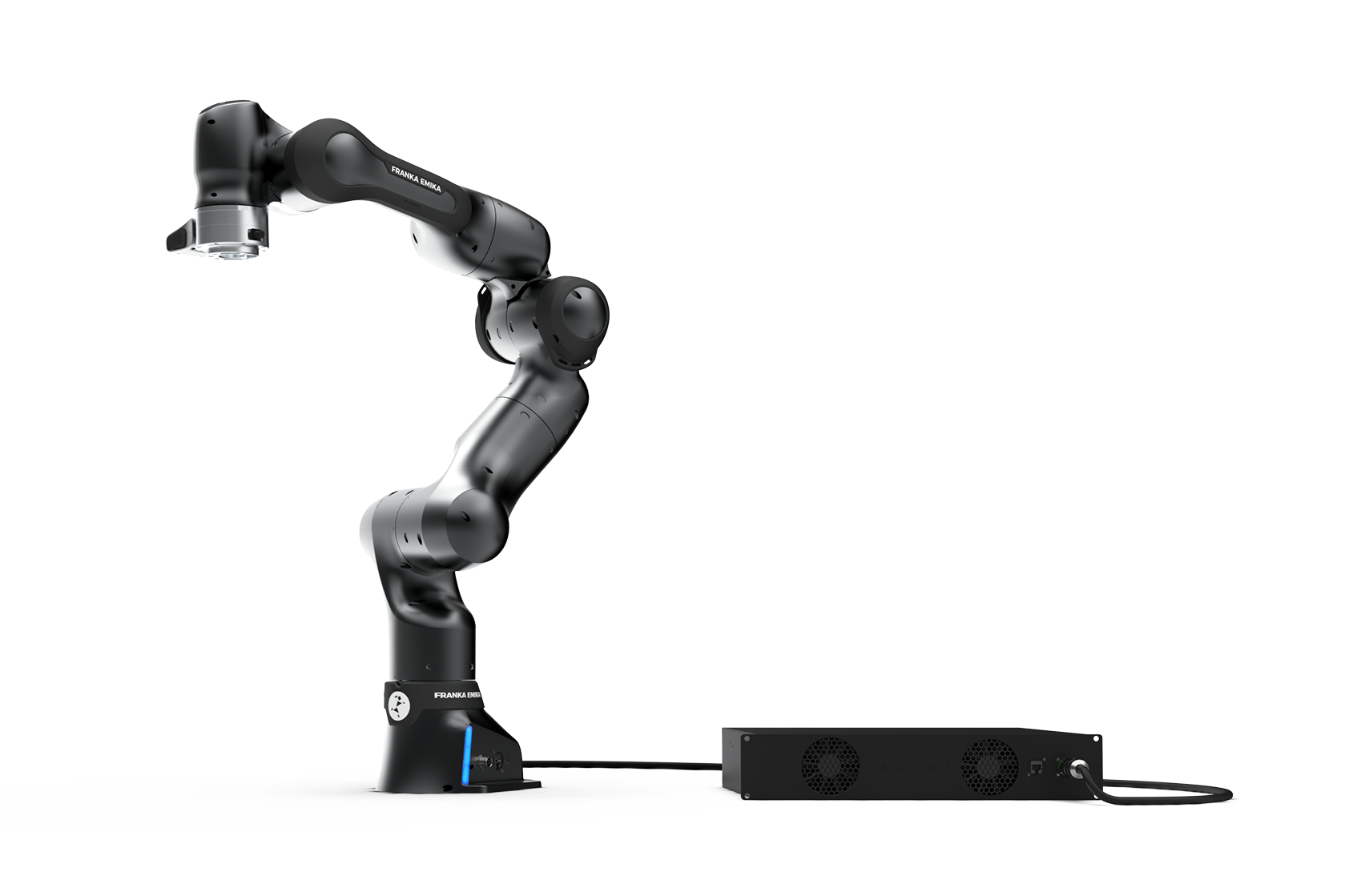 Franka Emika is known and famous for its Panda cobot, well known amongst many researchers and Ph.D. students. Franka Emika’s Panda cobot is one of the leading cobots if you look at the reviews it gets from users. Franka Emika definitely knows how to build a qualitative cobot and how to put it in the market. Built on their previous experience and knowledge from its educational cobot, Franka Emika has now tried its hand in industrial cobots.

“Franka Production 3, human-centered design with German engineering, is able to achieve high performance with their products, without compromising on the accessibility of the technology.”

So why industrial cobots?

Production 3 was launched at Hannover Messe where the world of industrial automation comes to Germany every year. Franka Emika was present launching its Production 3 and being the only all-German cobot brand.


It can be said that, based on their press releases and videos, Franka Emika wanted to further revolutionize robotics and wanted to create a robotics platform to transform and stimulate industrial production - enabling industrial automation in allowing the production of anything.


It indicates Franka Emika’s intention of Production 3 to be dedicated to the new generation of industry players.

Franka Production 3 is the force-sensitive robot platform made in Germany, an industry system that ignites productivity for everyone who needs industrial robotics automation. It appears that the cloud-based and AI-assisted robot was designed to rapidly and efficiently automate processes without the need for any robotic expertise or programming command.

Franka Production 3’s robot system includes the arm and its control. The force sensitive and agile arm features 7 DOF with torque sensors at each joint. This also includes an industrial-grade pose repeatability of +/- 0.1mm and negligible path deviation even at high velocities.

Franka Production 3 comes with a payload of 3kgs, a reach of 855mm and a workspace coverage of 94.5%.

“This makes it the most sensitive lightweight robot on the market to date," 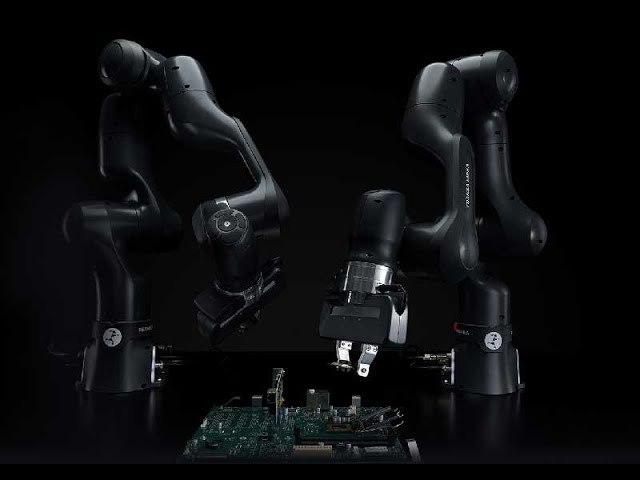 “Everyone can become a robot expert, turning their process expertise into robotic automation”