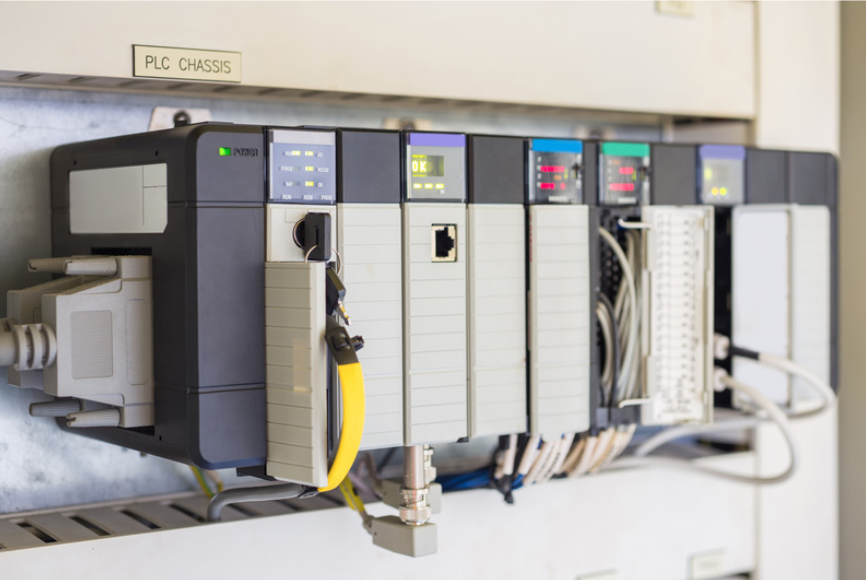 A brief introduction to PLC’s is that it is a uniquely designed computer, capable of operating in strenuous industrial conditions, such as wet/dry conditions, or extreme temperatures.

A PLC programme can be broken down into two operating capabilities. The two are the operating system and the user program.

Some of the operating system functions include:

On the other hand, there is the user program.

It is a combination of various functions which are required to process an automated task. This must be created by the users and need to be downloaded to the CPU of the PLC. Some of the tasks of the user program include:

Ways to program a PLC:

Much like any automation solution, there are a variety of ways to program the robot. What programming does is it creates a sequence of action in the program. This will be elaborated further below.

PLC programming can be broken down into two various categories.

Textual language which consists of instruction lists and structured text.

As explained in the earlier point, Structured Text falls under textual language.

In most contexts, one can develop Structured Text without utilising PLC programming software. Given it is text-based, writing the project on a simple text file, and thus proceeding to copying and pasting into the PLC project.

It is self-explanatory, using structured text does not require a PLC programming background.

Using structured text allows one to write the project in a simple text file. It does not require a special application or file format. From then onwards it is just a copy-and-paste job into the PLC project.

As previously mentioned before, as text-based programming is text based, it is not memory intensive with any graphics etc, therefore this allows for a relatively smaller memory processor.

Ladder Logic, as explained before, which communicates logic operations with symbolic notation. This method consists of numerous predetermined functions that have to contain a limit dependent on the designated applications. 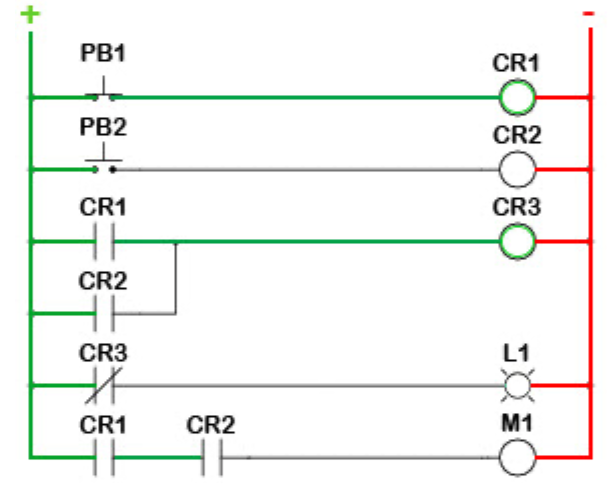 Ladder Logic is typically the easiest programming language to learn to program a PLC.

As mentioned before, it is a graphical representation of the circuit design concept, therefore as one codes the circuit, they are essentially writing the design documentation itself.

Ladder logic’s graphical representation of circuits makes it an intuitive coding environment for anyone without direct knowledge of industrial control circuits.

Modern ladder logic debugging tools provide an animated showing of life “power flow” in the form of diagrams. Thus making it easier to understand where the faults lie and to therefore debug.

Function Block Diagram utilises sequences of logical blocks to make sense of the input and output variables. The PLC will carry out the function using true and false conditions which would then lead to the next action on the sequence.

FBD is a simple and graphical way to program and connect any functions together in a PLC program. The Function Block Diagram is relatively simple and easy to learn. 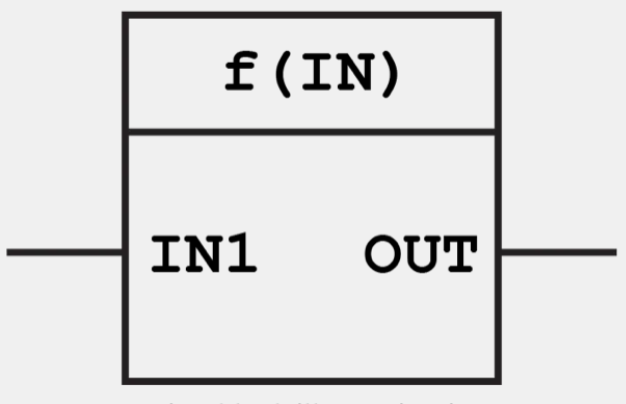 The manufacturer that offers the PLC hardware often offers softwares to program the PLC’s. There aren't any missing functions if you were to choose from a different vendor. As previously mentioned in the earlier point, this method of action is changing.

An example of an easy to learn PLC is the Fanuc PLC Motion Control.

Function Block Diagram allows system designers to re-use existing function blocks and encapsulated custom logic. This is due to the fact that each time function blocks are called, duplicate copies are made. This reduces the risks of overwriting the data.

To learn more about PLCs.