“It can be a lot of different things, what would you want it to be?” 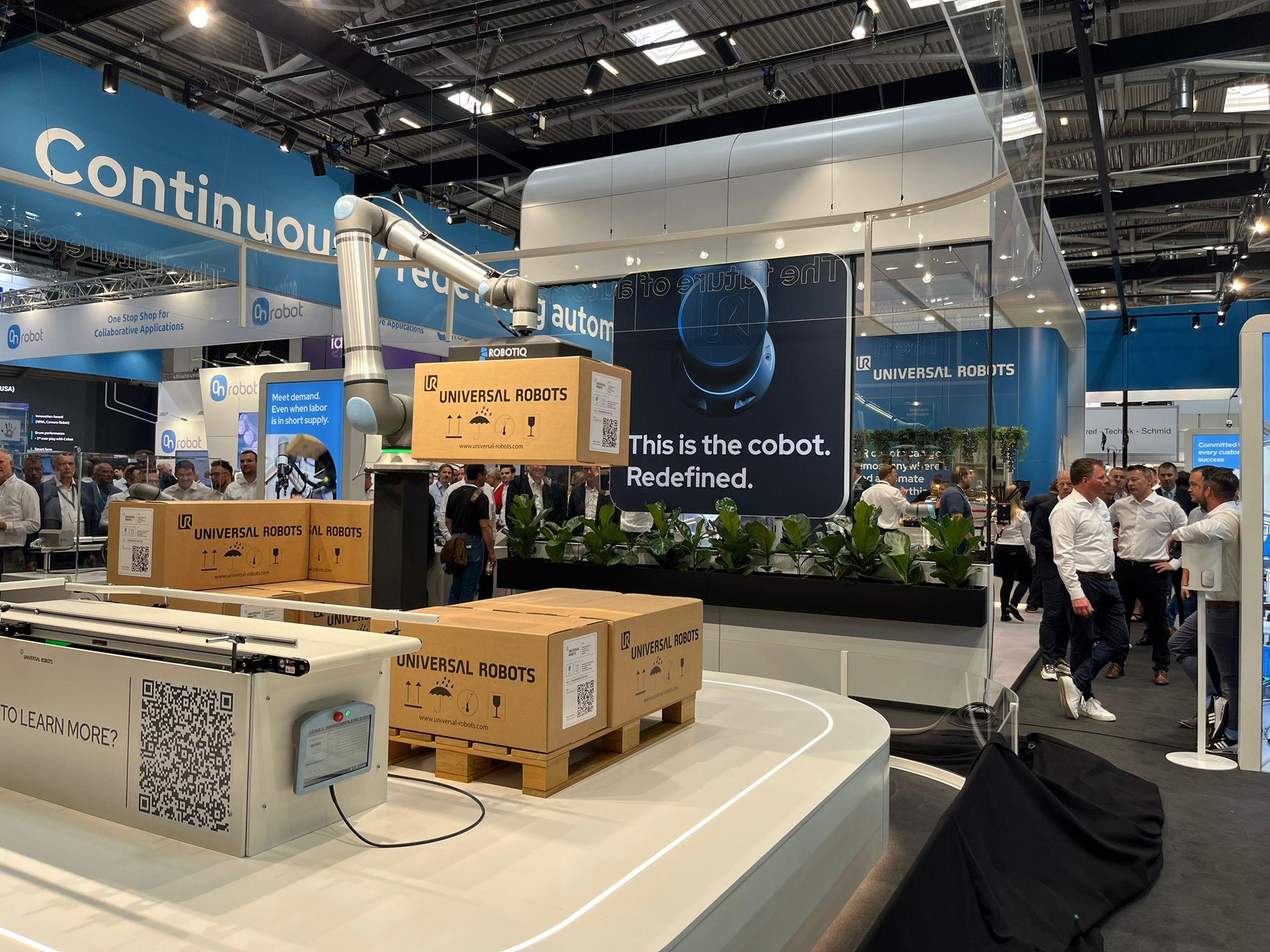 A few weeks ago, Universal Robots CEO Kim Povlsen teased a potential launch at Automatica - today we get to first hand experience and witness this unveiling of UR20.

The UR5 cobot launched Universal Robots as a new significant player in industrial automation, specifically targeting small-to medium sized manufacturers that regarded robotics as too complex and costly.

Currently with more than 50,000 cobots installed and used around the world, the company has been more than successful in addressing the needs of the market of a user-friendly, flexible robot that can safely work side-by-side with employees whilst also delivering a fast ROI.

“This is the future of industrial automation. This is the cobot. Redefined”

There is a lot of speculation the concept robot will, perhaps, be a shift in philosophy and direction from Kim Povlsen and Universal Robot’s leadership. It is an exciting time to be sharing this news with you. 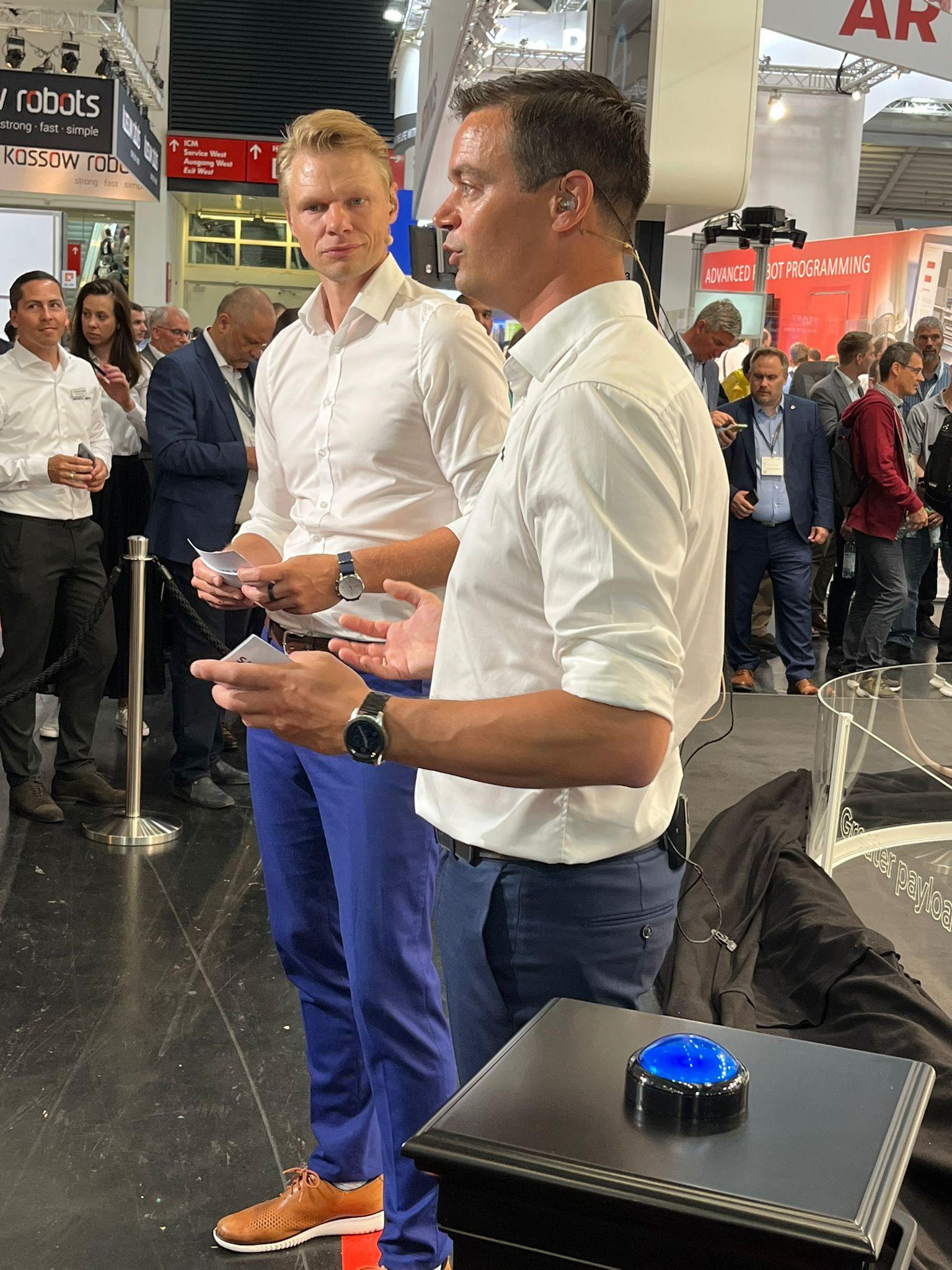 As we have seen, the concept UR robot is made out of different materials and finish compared to the UR16e which was released only in 2019, which influences the speculation further to which this concept robot may be diversifying into a different application such as the food industry, in which UR has not previously ventured into.

What does all of this mean?

Universal Robots is redefining collaborative automation on a global scale, driven by their desire to match their customers ambitions. The UR20 was reimagined, redesigned, and rebuilt from the ground up.

The UR20 has a payload of 20 Kg and a reach of 1,750 mm offering 65% more speed. This means that the UR20 covers large scale workplace setups, increased joint speeds boosts throughput with faster cycle times, handles 20kg payload across the full work zone without compromising stability or needing to decrease speed. UR20 can work with standard Euro-pallets up to 2m.

Universal Robots focused on three aspects with the UR20:

Grow your numbers and astound your clients with more products delivered faster with the same top quality.

Delivering the fastest speeds of our family of cobots, UR20 will accelerate your production line and help you to stay competitive.

The keyword for UR20 is greater. UR20 is a high-performance cobot designed to help you achieve your greatest production goals. 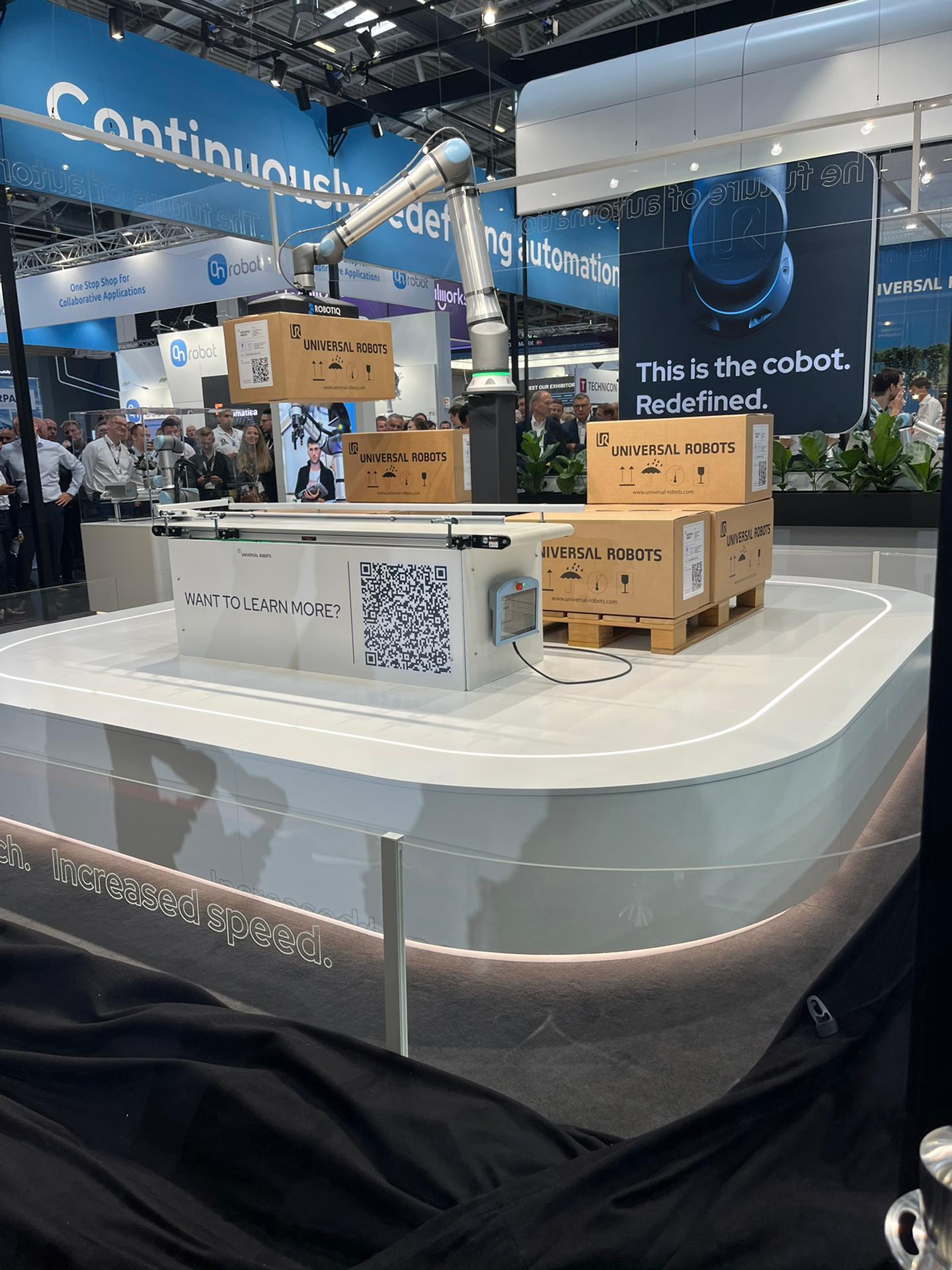 Will the older models be outdated?

It is said that the optimized motion technology will be added to the existing series over the next few years.

To find out more about Universal Robot UR20, click here.